England against Belgium and Iceland

England against Belgium and Iceland 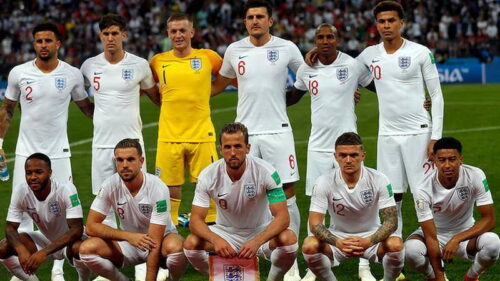 On November 15, the England and Belgium national teams will meet in the 5th round of the UEFA Nations League group stage.

Both teams are the strongest European teams, so the confrontation promises to be exciting. The game will take place at the King Baudouin Stadium in Brussels.

The Belgian team is at the peak of its shape and claims to be the strongest team in Europe. Robert Martinez’s team is showing impressive results. As part of the League of Nations, the team won 3 matches out of 4, scoring 10 goals.

The coach of the English national team is testing different playing models in the hope of creating the strongest team. In part, these are explainable ups and downs of his wards. The England squad is the only team to beat the Belgians in the last 2 years.

It is still unknown whether England striker Marcus Rashford, who recently suffered a shoulder injury, will take part in the match. Defender Phil Jones is also out of the field with a knee injury.

The Belgian national team also did not go without losses. Midfielder Eden Hazard will not be able to take part in the match due to suspected Covid-19, and defenders Timothy Castagne and Dedric Boyata have not yet recovered from their injuries.

According to analysts, the favorite of the game is still the Belgian national team, however, the British are unpredictable and can beat the famous rivals for the second time. Goals should be expected from both teams, but who will be the winner, time will tell.

You can place a bet on a match with the best odds at the 1win bookmaker.

On November 18, England and Iceland will meet at Wembley Stadium as part of the UEFA Nations League.

England’s national team is one of the strongest teams in the Nations League and is a potential favorite.

England have played 32 matches in which they won 20 wins, drew 7 times and lost 5 matches. In the tournament, England scores 2.3 goals per game on average, conceding 0.8.

This year has been a record year for England in terms of the number of red cards received. For the first time since founding in 1863, three players received penalty cards in one year – Harry Maguire, Rhys James and Kyle Walker were sent off for violations.

It is not clear whether the injured Marcus Rashford and Phil Jones will participate in the match. In addition, team coach Gareth Southgate recently reported injury to defender Joe Gomez during a recent training session. Whether he will be able to take part in the upcoming games is still unknown.

Iceland’s national team is not in the best shape, the team is pursuing a series of defeats. The team, having played 28 matches, won 12 times, 2 matches ended in a draw and suffered 14 defeats. Iceland scores 1.1, concedes 1.5.

Previously, the rivals met each other on September 5, 2020 on the field of the Iceland team, and then the game ended with the defeat of the Icelandic national team.

Much depends on the matches on November 15th. England will face another strongest team, Belgium, while Iceland will face Denmark. We will find out on November 18 how the outcomes of these matches will affect the teams’ morale and whether the guests will be able to win back from the hosts.

You can watch the broadcast using this link, and place bets with the best odds on the 1win bookmaker’s website. 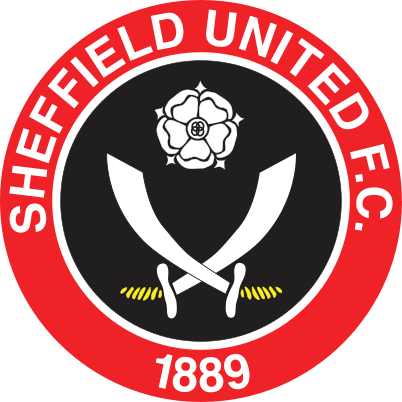 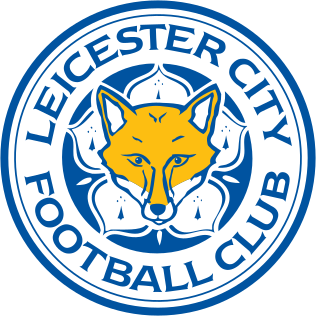 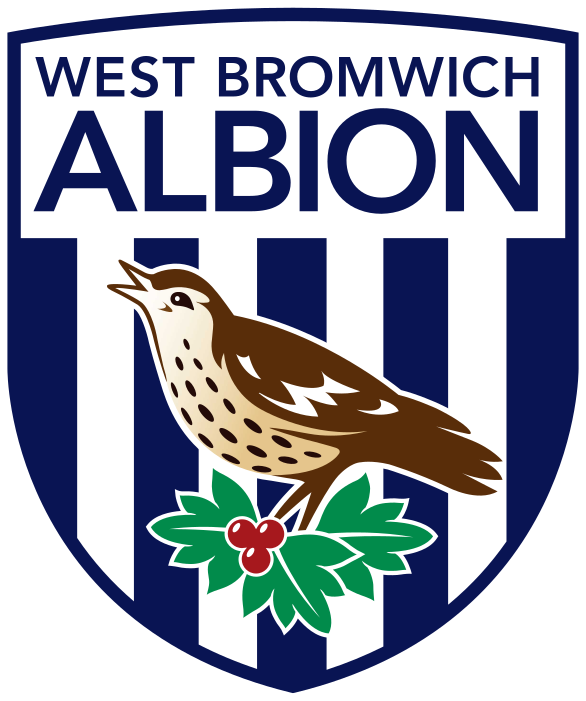 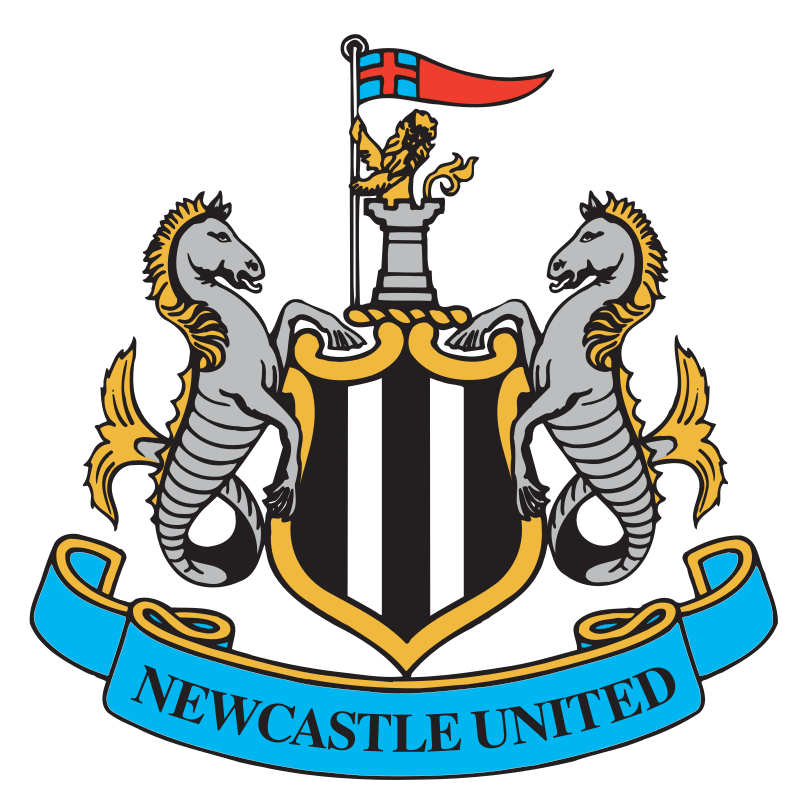